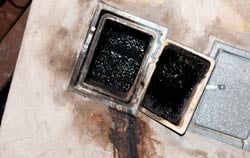 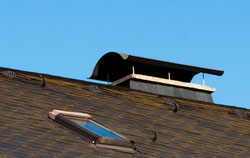 Order no.: PCE-PIC-TCH
Camera Head with Transmitter PCE-PIC-TCH
The camera head for the PCE-PIC series can be used to locate the endoscope cable in a pipeline. The camera head sends out a constant signal at 512 Hz. This signal can be located using the Locator PCE-VE-LOC.
- 23 mm camera head
- Camera head with 512 Hz transmitter
- For use with PCE-VE-LOC
Catalogue: Measuring Instruments / Test Meters / Industrial Borescope
Manufacturer: PCE Instruments
£ 686.00